A spectacular natural setting for all your events

An oasis of green nestling in the very heart of the Greater Region, the Bois d’Arlon estate extends over 227 hectares – truly a unique location and the ideal venue for your private or professional events. 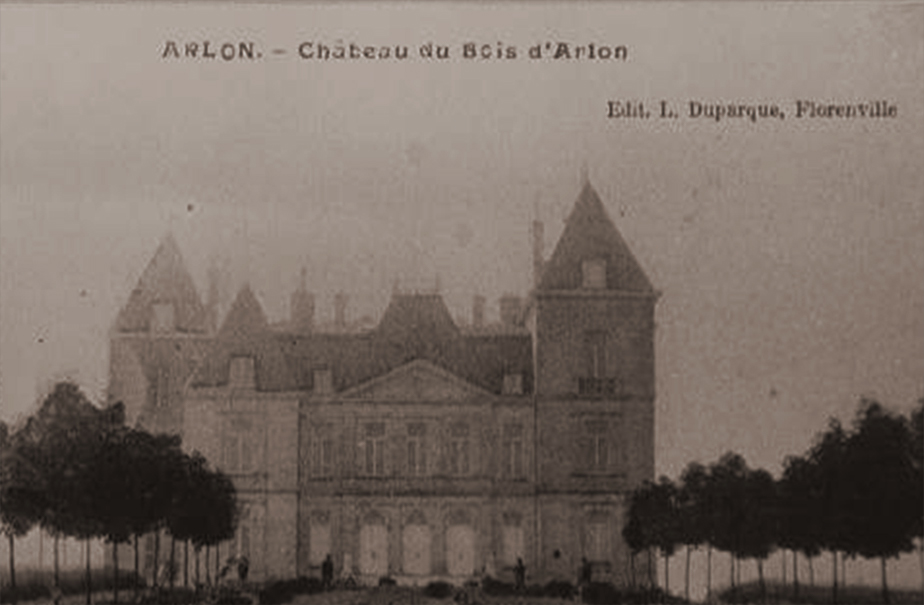 A combination of historic charm and contemporary luxury

Originally built at the end of the 19th century, for many years the Château du Bois d’Arlon was the idyllic setting for lavish receptions and hunting parties. However, as time passed, the château became derelict and was even partly demolished before being granted a second lease of life as a 4-star hotel in 2005. The current owner Roby Schintgen bought the château in 2013 via his company RS PROPERTIES, and now, finally, it has been restored to its former glory.

Find out more about this unique luxury venue, and the multitude of possibilities that it offers